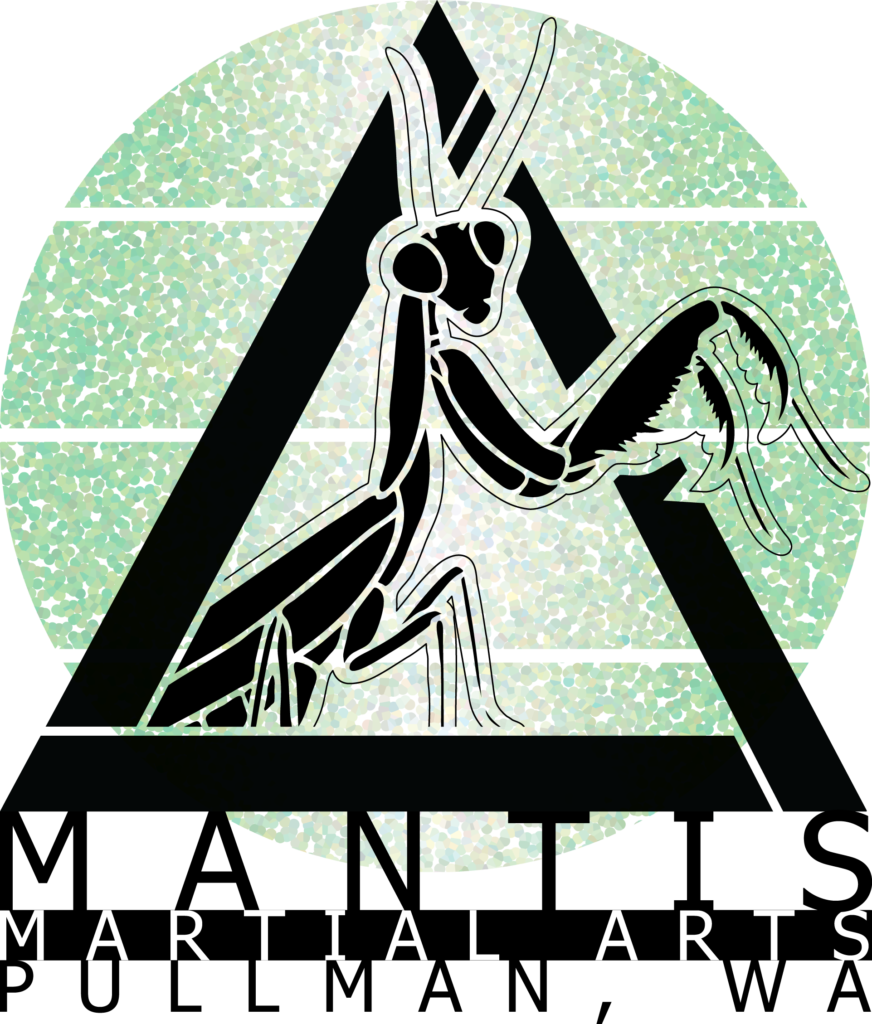 Thank you for contacting Mantis Martial Arts LLC! We strive to provide a clean, safe, and inclusive training environment. We specialize in teaching Brazilian Jiu-Jitsu, Capoeira, Aikido, Muay Thai Kickboxing, and Boxing. Please stop in for a free trial class! 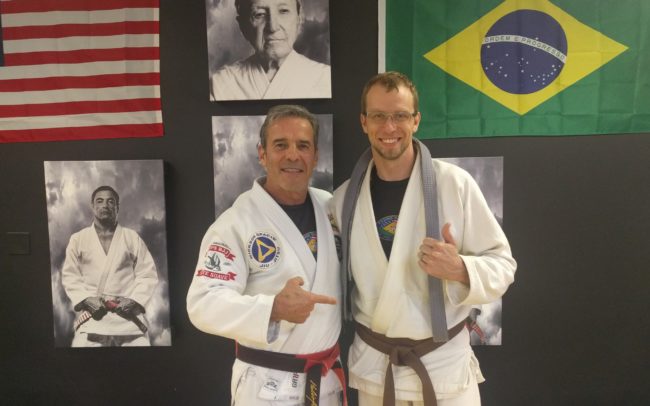 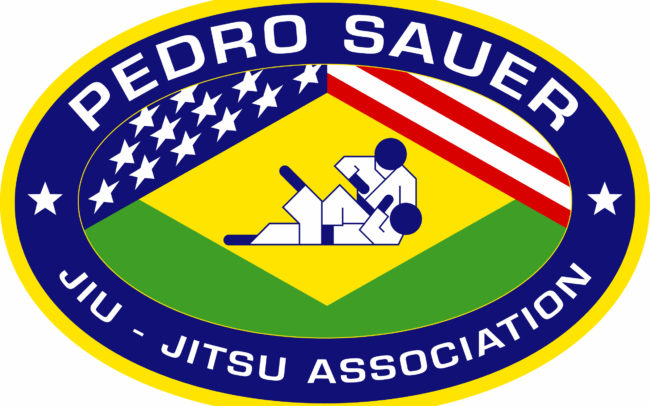 Owner of Mantis Martial Arts LLC. I am a Brazilian Jiu-Jitsu instructor 2005-present, rank Brown Belt under Master Pedro Sauer. My previous instructors include: Justin Chapweske, Brian Deates, and Jim Collins; Bozeman, Montana (Montana Mixed Martial Arts Academy) as well as all my training partners from Montana and Lesotho Africa. I also am an Exercise Physiologist through the American College of Sports Medicine (since 2009) and Licensed Massage Therapist (since 2010).

My family (wife and child) have been in Pullman, WA. since 2013. My wife graduated with her graduate degree in Soil Science. I am working on a Prevention Science PhD. I love the Brazilian Jiu-Jitsu lifestyle and community. Mantis Martial Arts LLC is an extension of my belief in the Jiu-Jitsu lifestyle. The business is focused on creating an inclusive family centered community of martial arts students and instructors. It is our aim to continue improving the gym and creating a family friendly atmosphere!

She began her study of aikido in 1982 under Fumio Toyoda Shihan, a student of Shinshin Toitsu Aikido founder Koichi Tohei. Since 1983 she has studied under Mitsugi Saotome Shihan, a direct student of aikido founder Morihei Ueshiba. She currently holds the rank of sandan (3d degree black belt) in aikido. In 1986–87, she studied Yoshinkan Aikido under Quang Tran Sensei, a student of Takashi Kushida Shihan. She has continued to broaden and deepen her understanding of martial arts, taking classes with high-ranking teachers of Daito-Ryu Aikijutsu, Ushiro Karate, and Systema (Russian Martial Art) as well as aikido. Ferguson Sensei taught aikido at Washington State University from 1988 through 2014. In 1992 she founded Palouse Aikido as a school within Aikido Schools of Ueshiba, Saotome Shihan’s organization.